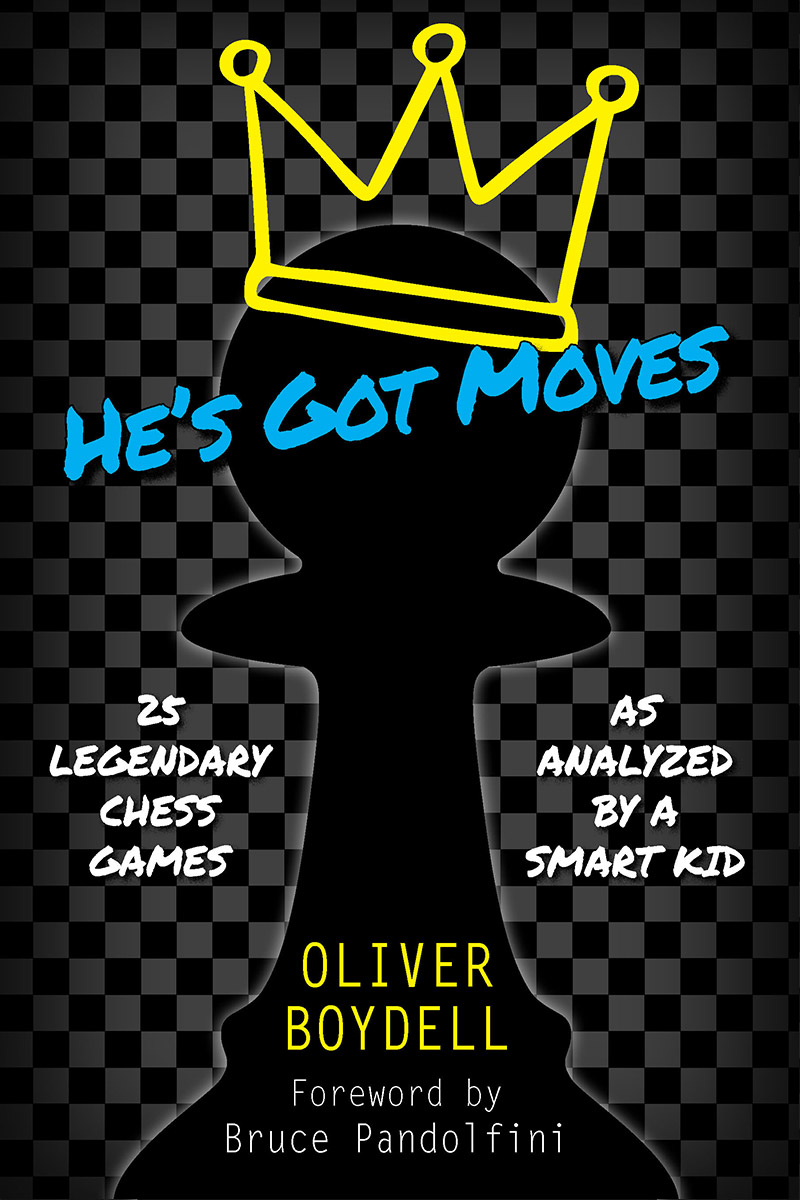 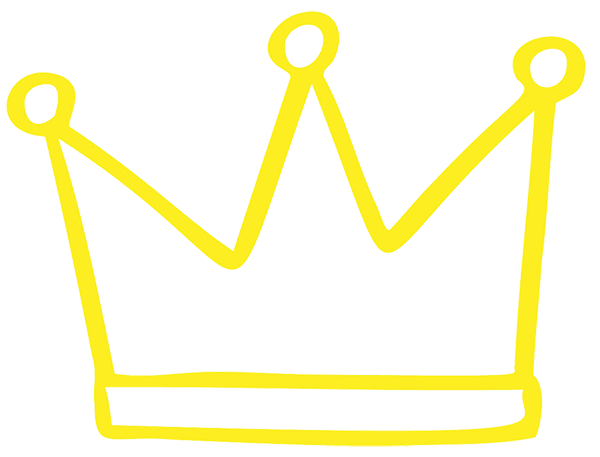 In his debut book, chess prodigy Oliver Boydell breaks down 25 of the most riveting games ever played. From Adolf Anderssen’s victory over Lionel Kieseritzky in 1851 to Magnus Carlsen’s online triumph against Anish Giri in 2020, Boydell educates and entertains fellow lovers of the game with his sharp analysis. Among the legendary players included in this volume are: Mikhail Botvinnik, Bobby Fischer, Garry Kasparov, Judit Polgar, Akiba Rubinstein, Boris Spassky, and many more.