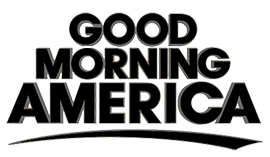 A conversation with author Oliver Boydell

A new guide to playing chess 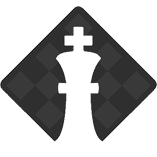 Kids These Days: Oliver Boydell and his book He’s Got Moves

Metabook Entertainment has acquired He’s Got Moves: 25 Legendary Chess Games (As Analyzed by a Smart Kid) by 10-year-old chess prodigy Oliver Boydell. The title is scheduled for release on Tuesday, December 8 in both hardcover and digital editions by the company’s Metabook imprint.

The book’s Foreword is penned by Boydell’s chess coach Bruce Pandolfini, famously portrayed by Sir Ben Kingsley in the film Searching for Bobby Fischer and the primary chess consultant for the hit Netflix series The Queen’s Gambit.

“I had never heard of a ten-year-old who had even attempted to write such a book, let alone complete it with panache and delightful humor. But that is exactly what Oliver has done,” said Pandolfini of his protégé, who is in fifth grade. “He has put his genius into a one-of-a-kind chess book, in which he has crafted engaging text, with quality examples and instructive insights, all artfully presented and arranged.”

He’s Got Moves breaks down 25 of the most riveting games ever played — from ‘The Immortal Game’ of 1851 to Magnus Carlsen’s online triumph against Anish Giri in 2020. In this, his first book, Boydell exhibits a sharp eye for the game and a rare ability to make chess exciting for a broad audience. That he is 10 years old makes his achievement nothing short of a phenomenon.

“Chess has been a very special part of my life for as long as I can remember,” said Boydell, a National and New York City Chess Champion who has amassed a string of medals, trophies and first place finishes in chess tournaments. “One of my favorite things to do is teach people about chess and get them excited about this wonderful game. So I hope readers will feel my passion for chess in the pages of the book.”

As part of the deal, Metabook Entertainment also acquired dramatic rights to He’s Got Moves. The book and its young author’s film and television appeal factored heavily in the company’s decision to acquire the project.

“This project hits on so many levels, and Oliver is just an extraordinary kid,” said Benjamin Alfonsi, co-founder of Metabook Entertainment. “With shows like The Queen’s Gambit, we’re seeing not only a renewed interest in chess, but also just how riveting stories built around the game can be.”

Boydell’s work has already won admiration and advance praise from some of the most accomplished and respected figures in the chess world, including: Grandmaster Maurice Ashley, Grandmaster Irina Krush, chess historian IM John Donaldson, FM Mike Klein (“FunMasterMike”), and others. 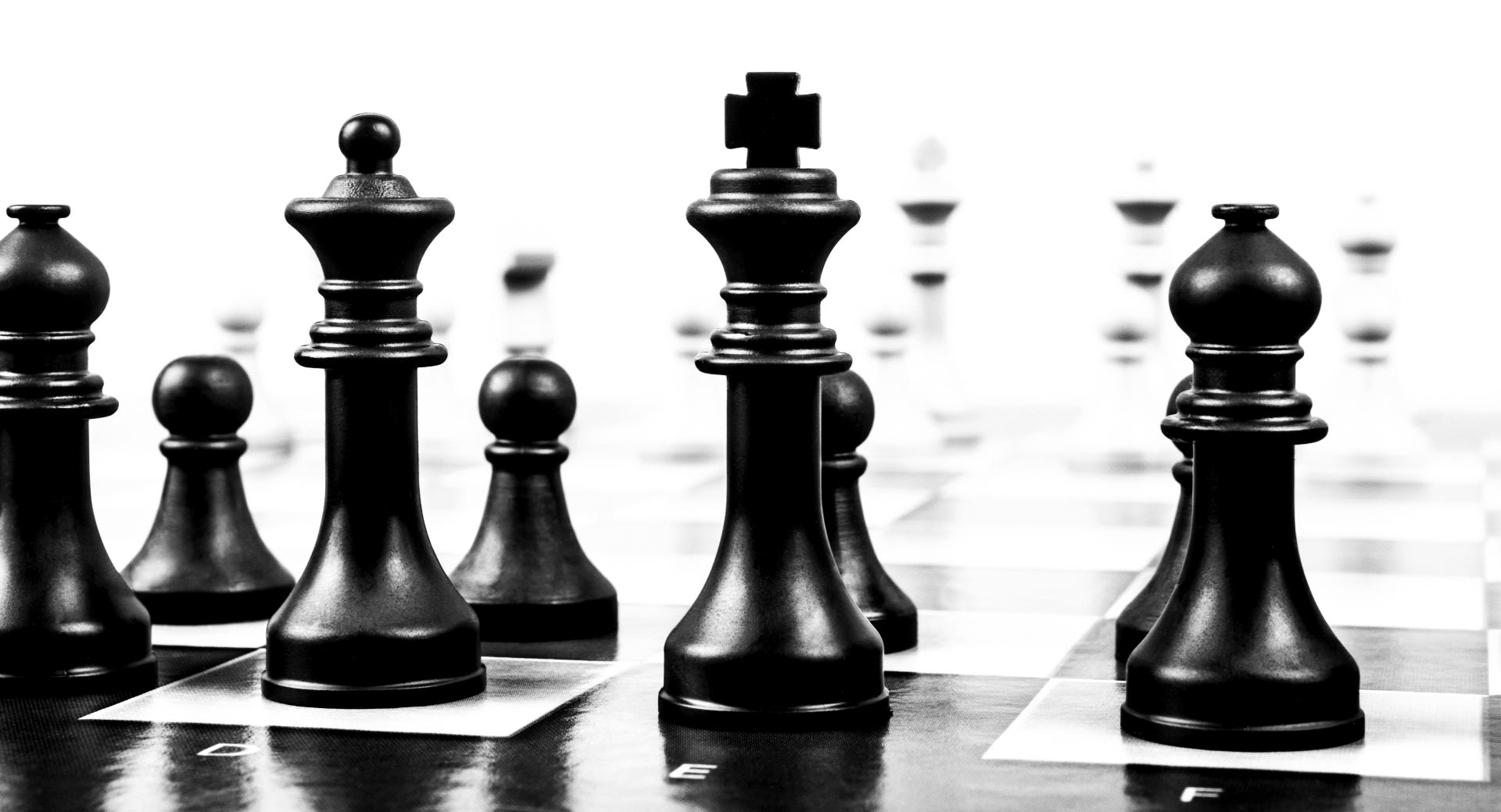